I was struck by something this week while listening to an interview of Attorney General William Barr on “Morning Edition.” Specifically, his repeated complaints about “the media” this and “the media” that, as though news reporters and pundits were part of some vast, faceless entity bent on the destruction and dismemberment of the Trump administration.

I have to admit it is difficult for me not to get a least a little defensive when I hear such moans, usually shortened to this pejorative. It’s just one more tool in politicians’ PR toolbox, as putting this particular stressor on a reporter may either make the interlocutor angry – allowing the dismissal of all that comes after – or cow that person into more softball questions. It is intellectually dishonest, and though the left does it as well as the right, the Republican party has raised this particular brand of victimhood to a high art.

(Another game politicians like to play is using the first name of the interviewer, while the reporter is forced by convention and decorum to use more formal titles. This signals the power imbalance, allowing listeners and readers to dismiss the challenges and questions of the reporter as coming from an inferior place, akin to the whining of an ant.)

So what of it?

The bigger problem is that news reporters are held by politicians – and by extension their supporters – to an almost impossible standard: That no fact ever be wrong, that no statistic ever be misleading and no question ever be unfair. As someone who has attempted to get straight answers and complete statistics from government officials and agencies most of my life, this is ridiculous on its face. We are often at the mercy of the executive assistants, clerks and other gatekeepers for access and information, and often a list of the questions we plan to ask is demanded in advance. The data we receive may be woefully out of date, inaccurate or cost ridiculous sums of money.

Almost by definition, we work on and with incomplete information. As Carl Bernstein famously said, reporting is “the best obtainable available version of the truth.” The larger goal is to describe reality as it truly is, not how we want it to be. The world is not black-and-white, nor even shades of grey; it is technicolor in hue and deeply varied in its lightness and darkness. Politicians, of course, know this, perhaps more deeply than most people. But since they painted themselves into a corner by getting elected on the promise of easy answers, they need a scapegoat.

So, my fellow Americans: I beg you to become highly suspect when you hear anyone start complaining about “the media.” Yes, my colleagues and I not perfect, and yes, sometimes the thrill of the chase, bad information or, indeed, outright malice, occurs. But it is a lot less common than you’d ever think. When that phrase is used, the person using it is almost certainly using it to manipulate you. Be aware. 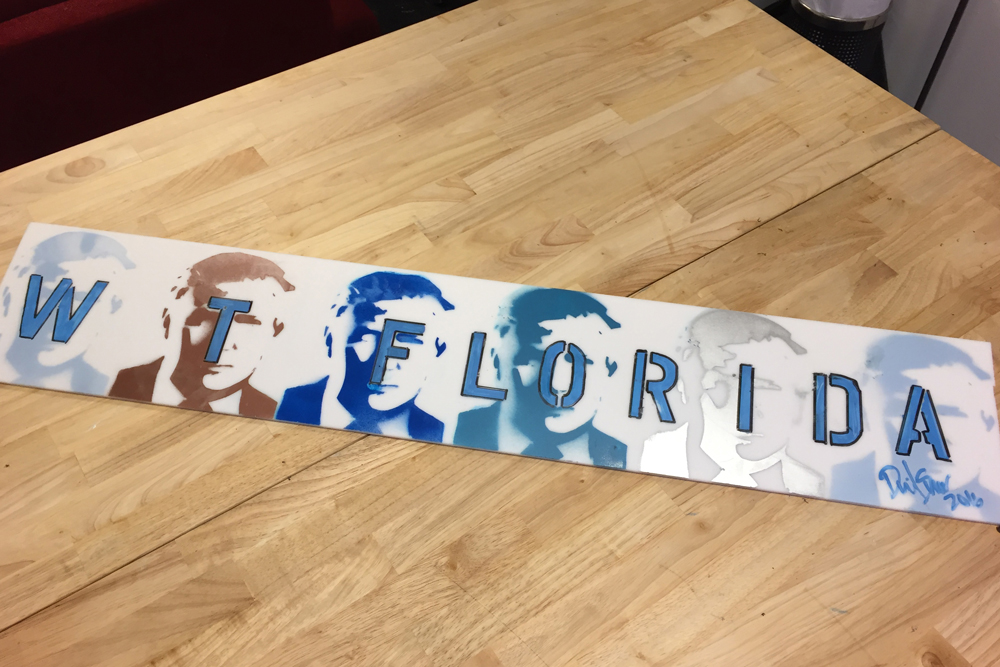