It seems like I’m on a bit of a roll. And yes, that is a bit of a 20-sided dice joke. Anyhow, this is the fourth piece I’ve had published in the last three months. The latest is about the closure of a comic book shop in Coral Springs that hosted Dungeons & Dragons games. A lot of these shops seem to be closing despite the recent uptick in popularity of D&D.

Here’s an except, but to check out the whole thing, click here.

In a Coral Springs strip mall, Loot Comics & Games sits wedged next to a bakery, a barber, and a pain clinic specializing in back and neck issues.

Or, rather, it sat there: The shop closed for good November 22 after a three-and-a-half-year run. A hastily drawn sign on the door reads, “So long and thanks for all the fish,” a reference to the fourth book in The Hitchhiker’s Guide to the Galaxy trilogy.

The Saturday after shuttering, owner Alex Nykolaiszyn worked inside the shop. He packed up displays while shooing away the occasional vulture looking for a deep discount on a Dungeons & Dragons guide or leftover 20-sided dice.

Putting aside whether opening a comic book store as a side gig more than 3,000 miles from your home is an insane idea, the fate of Loot is similar to that of at least one other shop in South Florida — Silver Dragon Tavern & Games in Kendall, which also closed recently. This, owners say, despite the fact that tabletop games such as D&D are exploding in popularity. Comic book shops in recent years have been closing at a rapid clip across the nation. Nykolaiszyn said he knows of ten that have shuttered within the past month, and a simple Google search pulls up pages of news posts reporting the demise of beloved gaming spots. 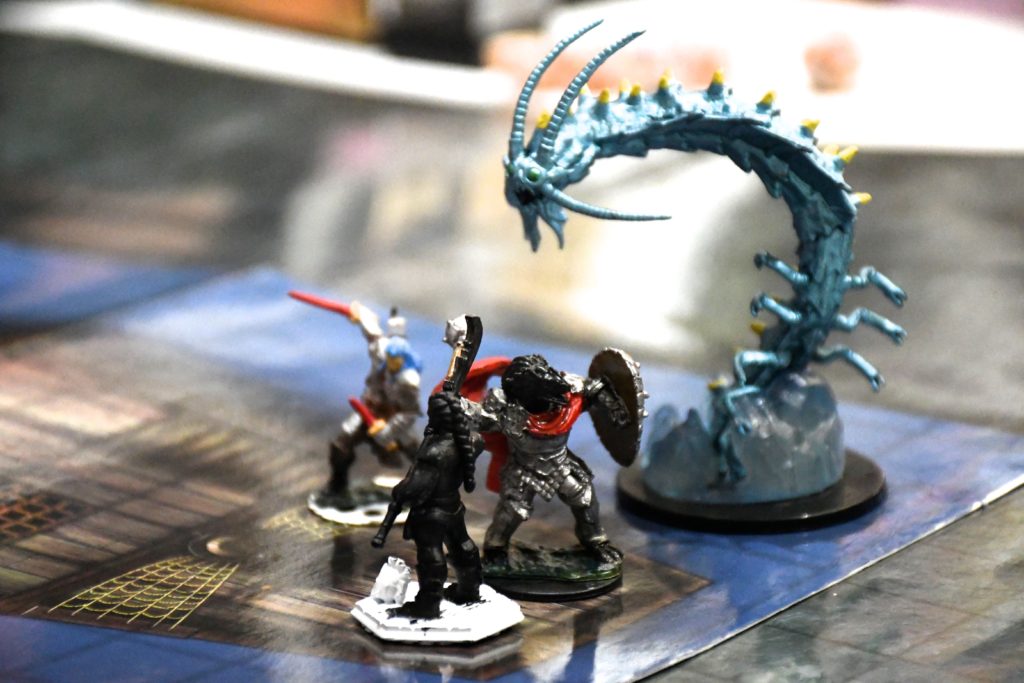