I work in a news desert.

The journalism department at Florida International University is housed in at the Biscayne Bay Campus, which is in North Miami. Northeast Miami-Dade County, in general, gets little attention from either of the two large dailies – The Miami Herald and South Florida Sun Sentinel – partly because it is relatively far away from their respective centers of political gravity and partly, I suspect, because there aren’t a lot of subscribers out this way.

The student paper,Panther Now, is mainly concerned about the goings-on at the main campus near Sweetwater, and the nearest community-level paper is in Aventura – but it is primarily concerned with social events and light features.

Oh sure, there is coverage of the occasional death, murder or fire – the local television stations are, as they will be, particularly guilty of that – but little about the laws, policies and infrastructure issues that affect the people that actually live in the area. Now, I’m not going to riff about the various technologies, poor management decisions, hedge fund vampires or the thousand-and-one things that led to this reality. They have been already discussed, ad nauseam, and I don’t have much to add.

Instead, I want to talk about what my journalism students and I can do about it. Next semester, I’m going to send students out, en masse, to the different cities in the region — a map is below — and actually cover the place like it should be covered. Some will welcome the coverage, and others won’t. Some of the students will do amazing work; some will mail it in.

But civic education stops there and it needs to go much, much farther. Many of my students – and, I suspect, their parents – have little understanding of how state, county or local governments work. And it’s time to learn.

City council agendas are daunting documents. If you don’t have to read and understand them, you’re probably not going to. So, and this is where the education comes in, I’m going to require it. At the end of the class, at the very least, my students will be more engaged and better members of their communities – if only because they have a better understanding of how it works.

But the larger goal is to provide these communities themselves with information that will allow the people that live there – not just their elected officials and high-ranking administrators – to have a real say in how their cities function. You know: democracy. Let’s see how it works. 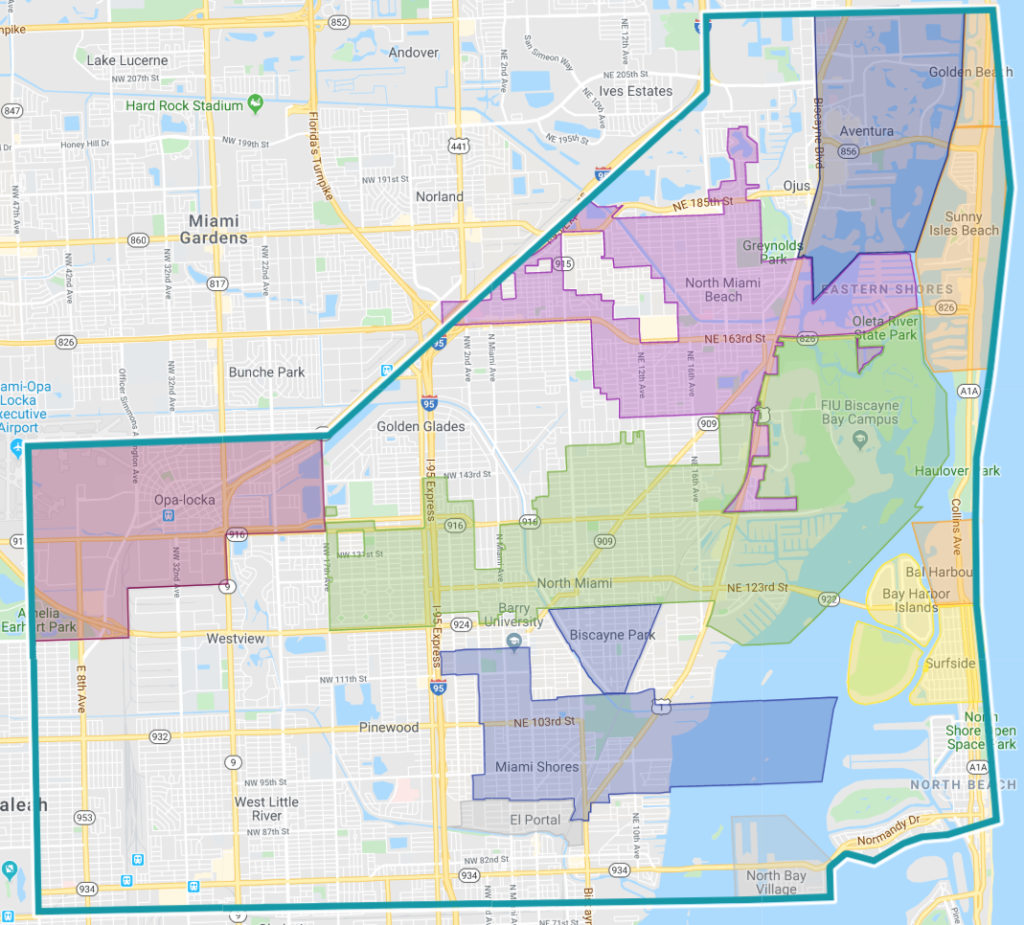