Skip to content
The Challenge: Days two, three and four

So, yeah. I already f***ed up. On Friday, I had an epically long day at work and after finally closing things up at about 9 p.m., the absolute last thing I wanted to do is head down to the gym. So I didn’t. Oh well. But, fear not, as I worked out Saturday and Sunday, so I’m not too far behind.

To give myself the tiniest of outs, I will note that I did not claim I was going to workout every day until this coming Thursday — I only said I would be doing seven workouts. This means that at some point before then, I need to do two in a single day. Oh boy. 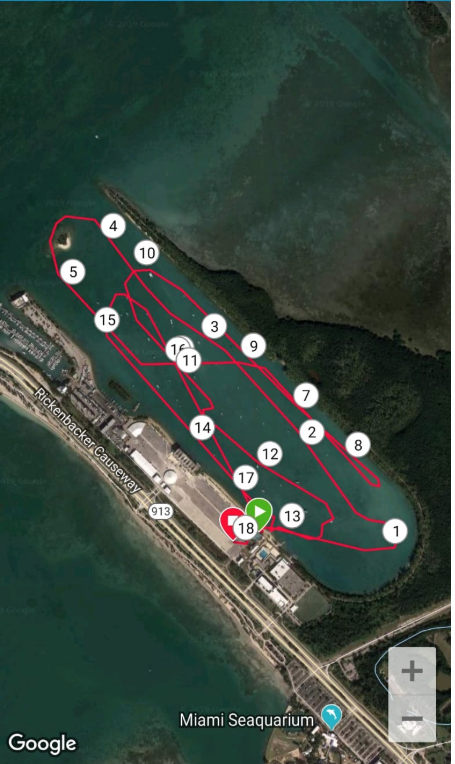 About a week prior to taking off for France, I bought a Garmin workout watch. I figured I had given enough money to Apple, so I wanted to try something else — and the Garmin is a few hundred dollars cheaper.

It is a pretty cool device, actually, measuring distance, heart rate, sleep and a thousand other things. I honestly don’t know half of the capabilities of the watch, but I figure I’ve got time to figure it out.

Anyhow, I forgot to charge it the night before the dragon boat practice, so it turned itself off about halfway through Saturday’s practice with a semi-ominous note message stating “Saving information: Energy critically low.”

Coincidentally, that was approximately about how I felt during that point in the practice. But because of that, I don’t have anywhere need the full info myself.

So, instead of posting what came from my Garmin, I’m going to lift an image from my teammate Fernanda to show our distance. The markers below are for 500 meter splits, meaning that we went about nine kilometers.

We did a bunch of sprints in preparation for the Orlando race. As before, it hurt, though not as much as before. I think I’ll be in good shape if I just keep up the workouts. Check out the map on the left to see where and how far we went. 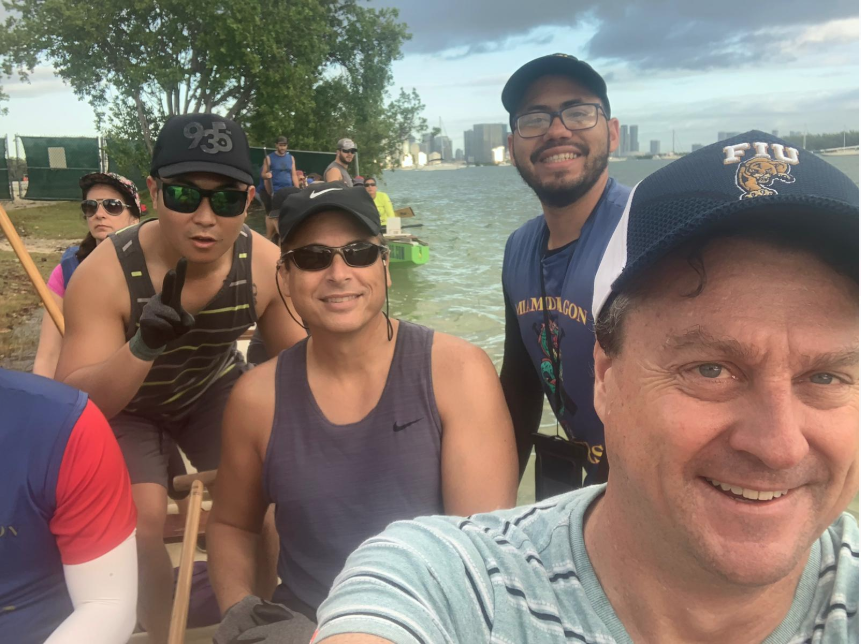 For the latest workout, I went again to Agni Miami for its 10 am Sunday morning yoga class. The Sunday class is usually packed, filled with people trying to get a good start on the week — or to pay penance for whatever they did Saturday night. I supposed it was a little of both columns for me, as I definitely want/need to continue on this challenge and also needed to pay off the debt of my attendance the previous night at the “40 under 40” legal awards.

The gala, which was a benefit the local Cystic Fibrosis Foundation, was a ton of fun — with an open bar of some very nice liquor. Though I hardly overindulged, I felt a bit groggier this morning than if I had stuck to club soda. And, I suppose, it served as a bit of a test. How does my performance, balance, endurance and overall happiness with a particular yoga session change based on the amount of alcohol or the quality of sleep I had the previous night?

Well, to chart my general feelings: I felt fine throughout most of the practice, feeling ever more confident about my abilities. However, my balance seemed more off than usual today — meaning I had a very difficult time with the poses that call for one to balance on one foot or the other. My endurance was a bit off as well, and I felt the need to back off during the last 20 minutes or so. Still, I was overall pleased with how I did. So, here’s more details from the Garmin below. See you tomorrow! 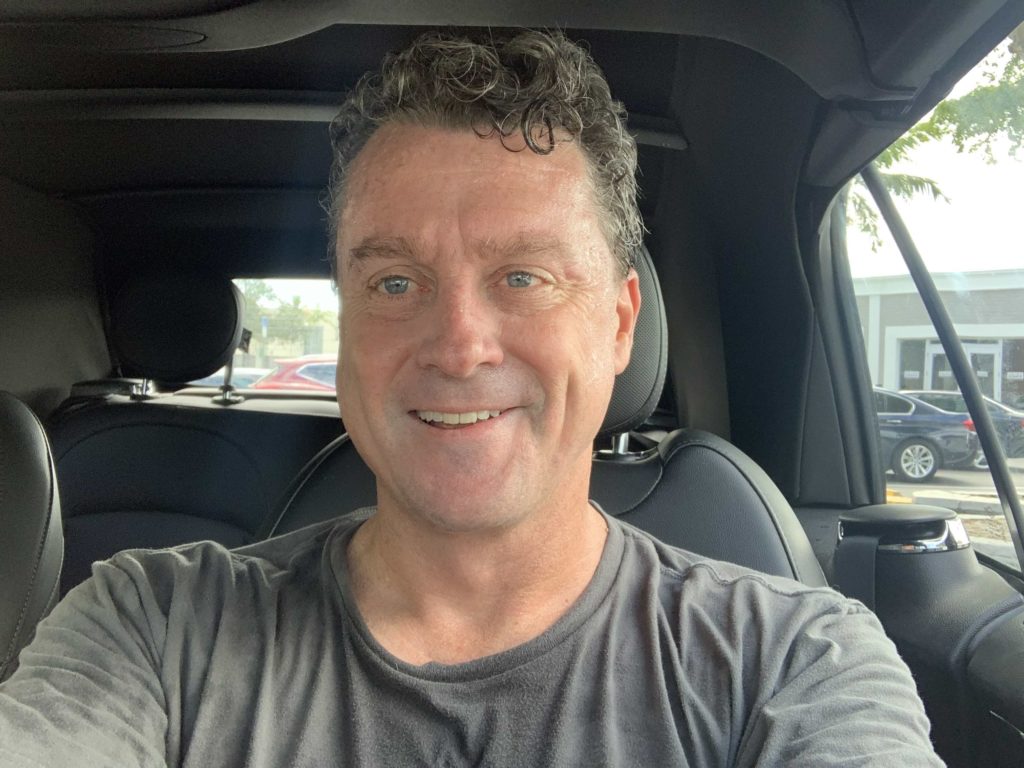 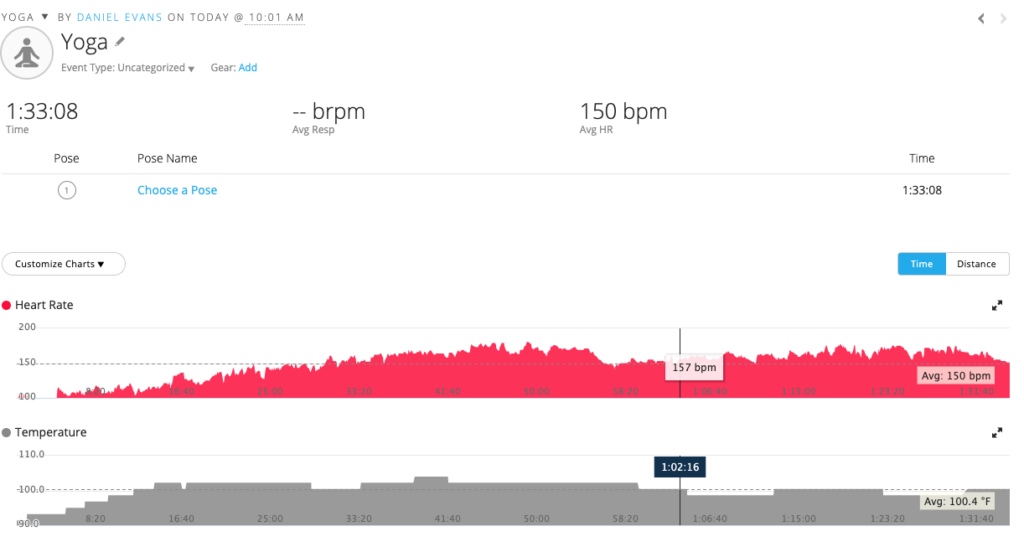