I realize I didn’t come up with the term — the first time I heard it was in relation to the DTLA (downtown Los Angeles) art walk — but “Arty Gras” seems appropriate for the madness that is the annual Miami Art Week.

Most people call it Art Basel, after the main event in Miami Beach. But in the years since the mega-show came to town, scores of other shows, big and small, pop up at the same time, hoping for a slice of that collector cash. Huge deals are struck, absurd (and occasionally obscene) parties are held…but mostly for other people. The vast majority score a ticket here and there, gawk at the assembled masses and, mostly, drink. So, there you have it: Mardi Gras with more culture. Maybe.

But some actual news…

In between the three (!) moves I’ve had since coming to the Sunshine State and giving up my studio (snif) at Bakehouse, finding a place to do my art has been a challenge. Even though I get my tubes bent elsewhere, the construction and assembly of neon artwork can be an industrial, messy affair. Less than ideal in an apartment, say. But because life is not about excuses, I was able to create a new piece, Funky Neon Cities, which will be displayed from Dec. 4 to Dec. 9 at the Art Mob show in downtown Miami.

So, hey! I’m part of Basel! Sorta, anyhow. In addition to that piece, I have several of my other favorites being shown. Those include: Los Angeles Subway, Entrance, and Skull & Skyline.

If you’re in town, come check it out! 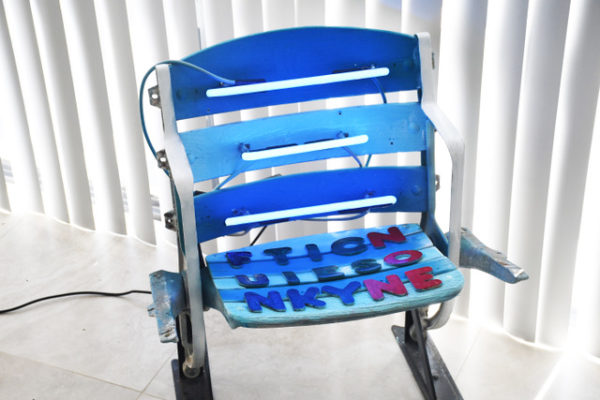 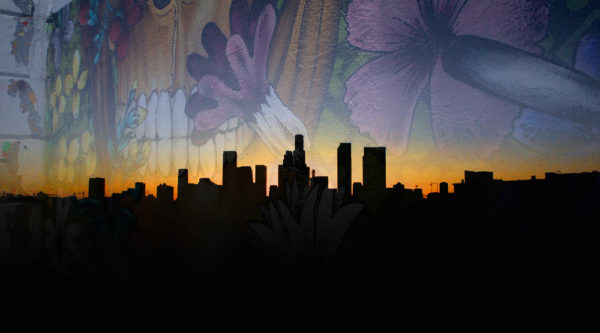 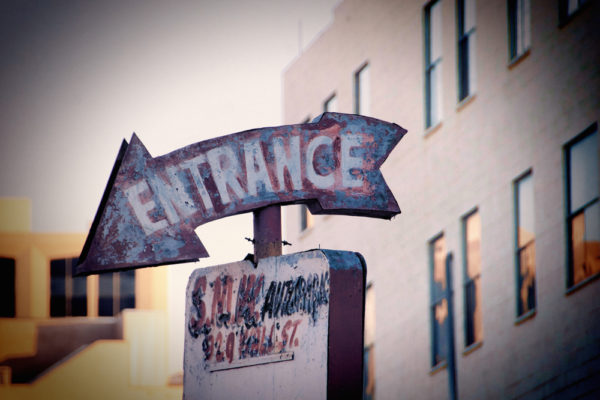 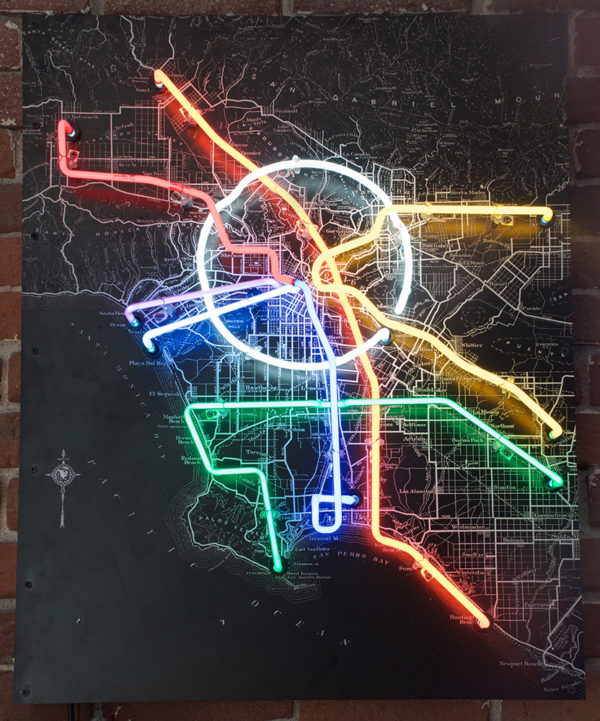